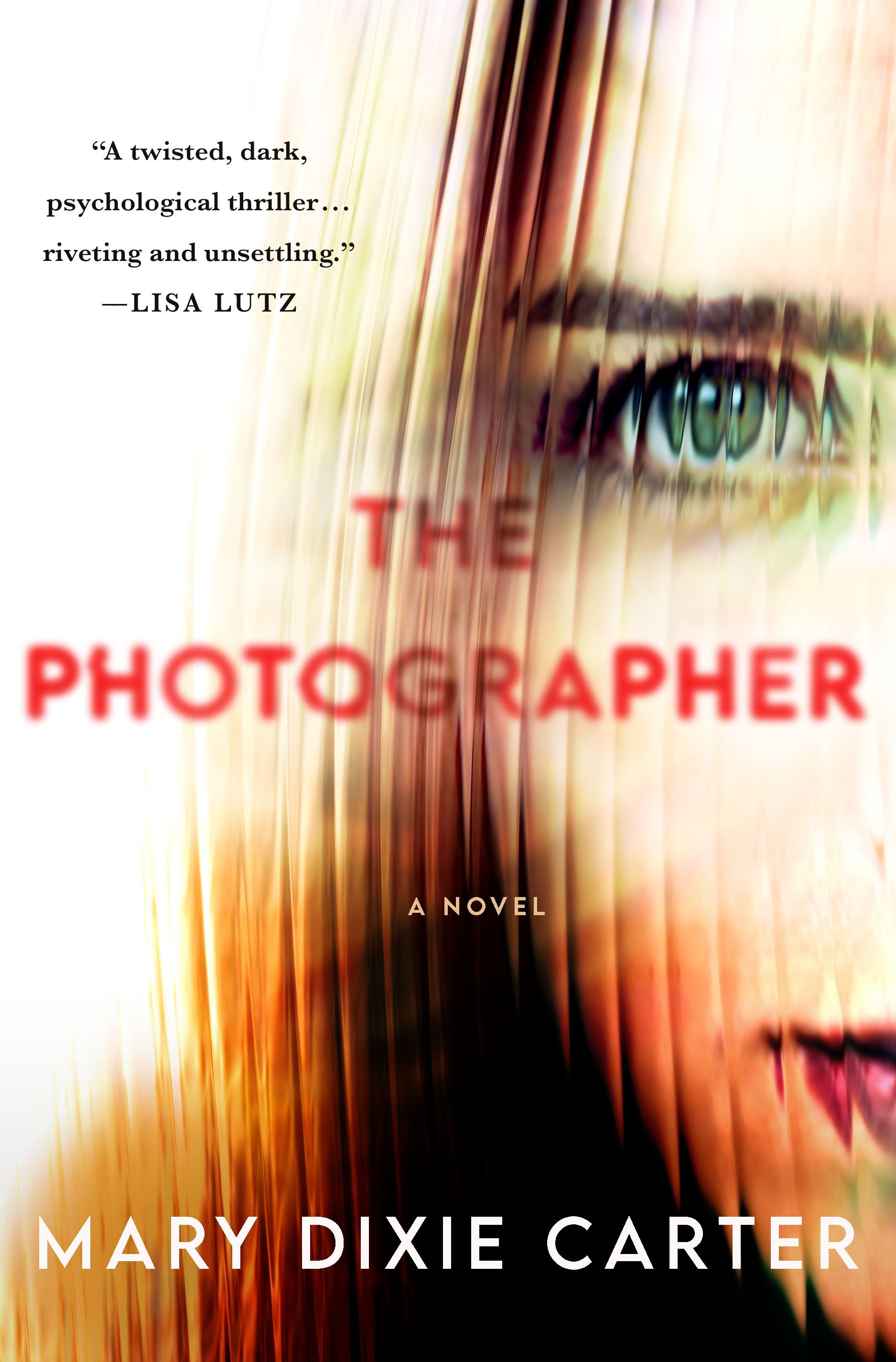 This was a book I had seen on bookstagram and I thought it sounded good so I decided to listen to the audiobook which was actually narrator by the author!

The story is told in first person in the perspective of Delta Dawn, a photographer who shoots for birthday parties.  She's really able to transform the photographs she takes. When Delta photographs Natalie Staub's eleventh birthday party, she finds herself wishing she could be included as part of this family. She puts a plan in place to manipulate, deceive  and become part of the Staub family.

I really enjoyed this debut novel by Mary Dixie Carter but I can see why some feel ambivalent about this book. With the story being told in first person, it sometimes leaves the reader asking a lot of questions.  There is no clear answer as to why Delta was the way she was or how her past lead her to the decisions she made.   The author did give the reader enough to speculate and draw conclusions though Delta's experiences and interactions with others.  It was refreshing to read a novel told in first person. There just aren't many novels told in this way.

The story is dark, twisty and fast paced.  The characters were complex, realistic and Delta's stalker vibes were creepy!  I look forward to more novels by Mary Dixie Carter. I highly recommend this one.